“[Mark Masters] has taken his one-time small company and turned it into one of the most powerful forces in the radio broadcasting industry. His company has grown tremendously in sales, in employees and job creation, and in respect on every level. Mark was against the biggest names in broadcasting with large financial backing behind them and yet he managed to build a series of radio networks, with listening and advertising levels, which bettered what these established networks were doing.” 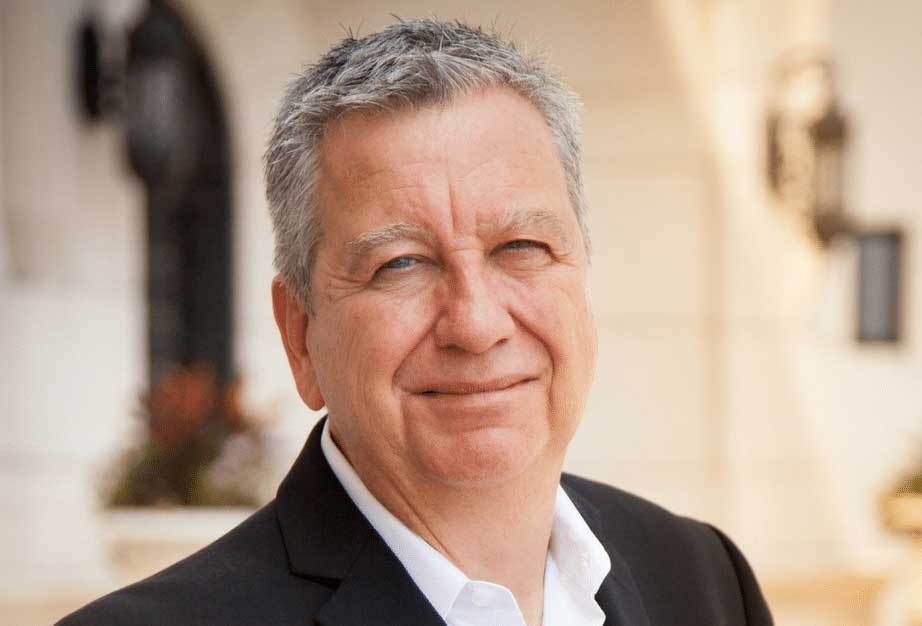 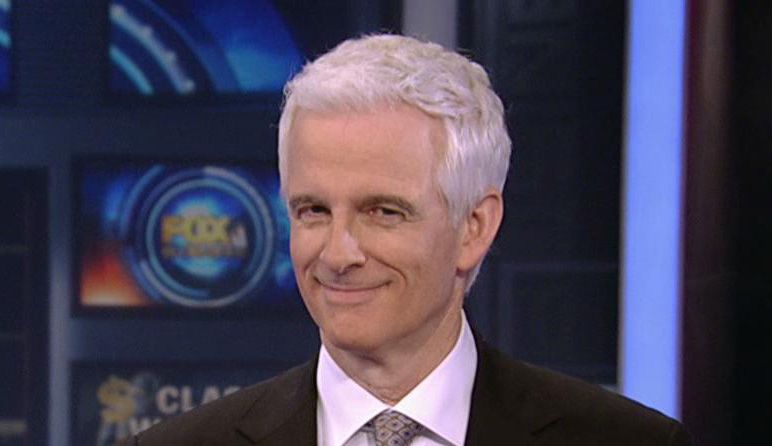 “Mark has taken [Michael Savage, Laura Ingraham, Jerry Doyle and others] and boosted their shows immeasurably… He has also delivered left-leaning talk-radio guys like Alan Colmes into national syndication. He has created major radio platforms for top print brands like Forbes and Motor Trend. He has syndicated quite a few hosts who are almost impossible to categorize politically—science brainiac Michio Kaku, morning whirlwind Mancow, comic Jackie Mason and late-night subversive Phil Hendrie.”

“The NAC team and Mark (Masters) were instrumental in every aspect of the creation and excellent execution of Heritage’s ‘What Would Reagan Do’ campaign. NAC’s creativity, enthusiasm and professionalism have resulted in wonderful results for Heritage and a great relationship with TRN, ABC, Sean Hannity and Laura Ingraham in what is a seven figure national campaign.” 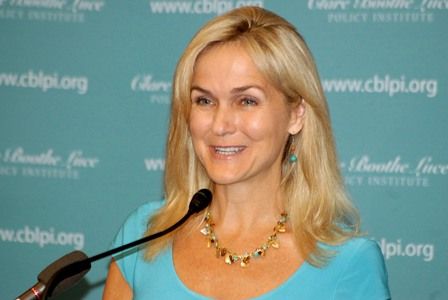 “To my good friend Mark Masters, a man of remarkable creativity, determination, and achievement. He is living proof of all that I write about: that one man, through his joyful love of life, the valor of decency, and the calm grace of strength devoid of hate, can inspire all who know him with the nobility of the human spirit.”

“Mark, thanks for dropping out of school and selling puka shells. You are an immense inspiration, a general, and a good friend.”

Under Acknowledgments, Righteous Indignation: Excuse Me While I Save the World 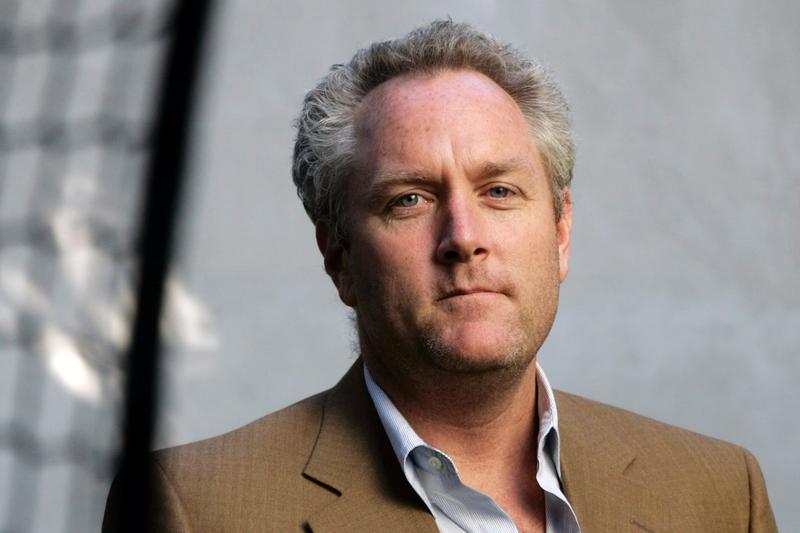 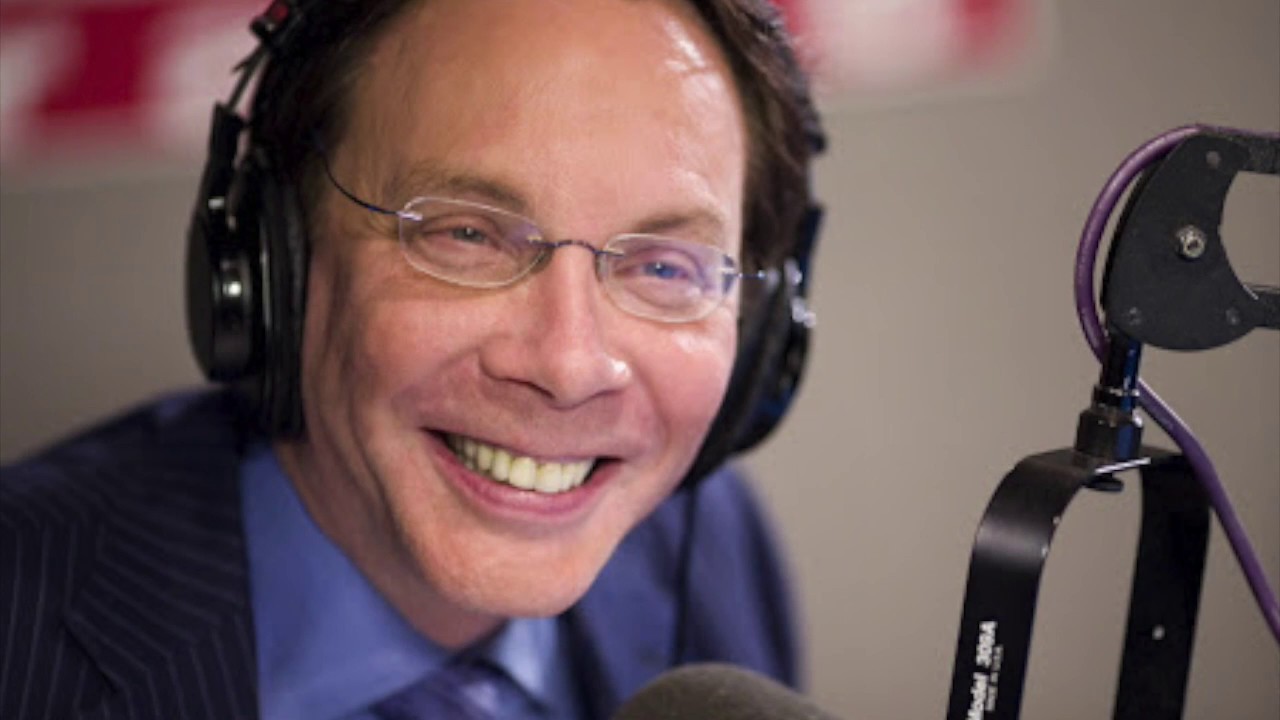 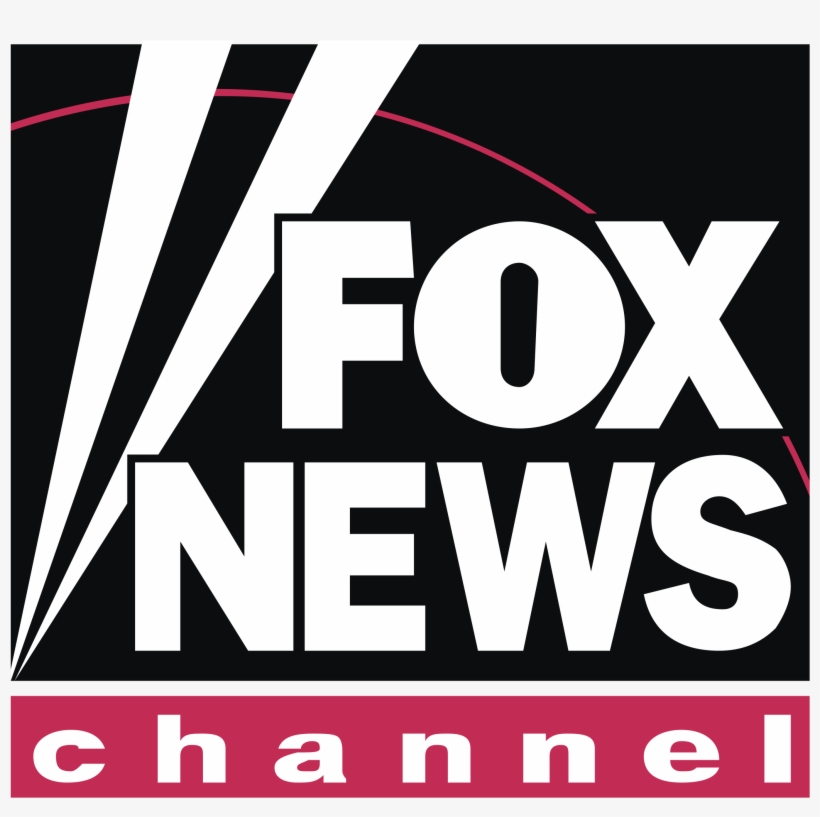 “Mark Masters, a proud conservative, always believed that I was one liberal who might survive on talk radio. He arranged to get my program heard on an impressive group of incubator stations before there was even a show, an almost unheard of feat in the world of radio syndication.” 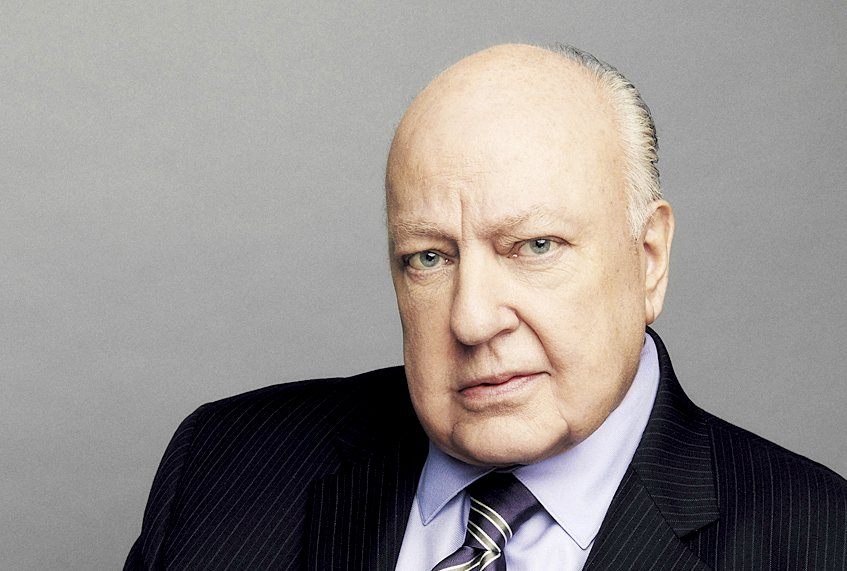 “I know Mark to be a man of great character and trustworthiness. He is one of the few true media entrepreneurs that have proven time and again to possess both large scale creative vision with the ability to execute on that vision in ways which have brought him both success and a reputation for excellence. I experienced this first hand when we at Fox reached out to Mark to help our team build out a new media (Radio) division for Fox here in America.”

“Not only did Mark agree to help, but for the next two years he jumped in with both feet, often doing much of the heavy lifting for that start up division. Mark helped Fox from concept to execution, flying in his own engineers and staff to make sure execution was spot on, and that our brand was protected… I recount the above to express the value and care Mark brings to any endeavor. From my observation of him over time, he has proven himself to be a strategic planner, implementer and a force of nature for job creation, all in one.”

“Through the years since, Mark has proven to be a friend in good and bad times.” Mark Masters was CEO of multiple Talk Radio Network companies from 1998 to 2017. During his tenure, he built, launched, managed, and grew more top-10 nationally syndicated breakout network talk shows than any other executive in the national network radio marketplace since the late 1960s. His top-tier national programming delivered repeated, exceptional results for station affiliates, national advertisers, and strategic partners.

Mark’s vision and ability to deliver on his strategies resulted in a compound annual revenue growth rate for his combined companies averaging 49% each and every year for five consecutive years in a row, landing the TRN companies as the second-largest national network radio spoken word programming provider in the United States by 2008.

Long-form spoken word programming is a highly entrepreneurial niche within radio syndication, and no one knows this better than Mark, who created, launched, and grew to prominence seven of the top ten-largest syndicated issues-oriented talk radio shows in the United States, during his tenure as the CEO of the TRN companies.

Do you have a substantial company facing structural problems and need solutions? Are you looking to optimize your existing brand but don’t know how? Do you watch others succeeding in your nationwide niche when you know that what you have to offer adds more value, and you need a break-through?

Are you a large company that needs a senior management overhaul? Would you like to simply delegate your primary leadership functions to a mentor-team in order to optimize your structural systems and bring your profits to new heights?

Finally, are you a beleaguered major lender to a troubled radio group that needs new, innovative replacement management, for the benefit of your stakeholders, but you don’t have any viable options for a “replacement management team” that can make your assets perform successfully?

This is what we do. Solutions to these and other problems are our specialty. Branigan Sherman is a national media entrepreneur in the non-profit space with over 20 years of experience starting, growing, managing and saving non-profit organizations. His vision and executive leadership helped start and grow what became one of the largest Catholic radio networks in the United States.

Under Branigan’s strategic guidance and leadership, his organization raised eight figures in donations for market expansion which enabled them to acquire AM and FM stations in many of the key, top 40 markets in the country.

With degrees in both philosophy and theology, and a keen ability to understand and engage people where they are, Branigan created and launched the radio programming and communications strategy that resulted in one of the most successful format flips ever in the non-profit broadcasting space. His most recent efforts resulted in a 92% increase in network audience within less than a year.

Separate from his own station group, Branigan’s strategic vision and guidance led a national media company to move beyond its shortwave-only distribution model and into servicing traditional radio stations; this ultimately resulted in the largest Catholic network of AM and FM affiliate stations in the country.

Take the Masters Class in Media/ Broadcasting Strategy and Tactics

In 2002, the CEO of Fox News Channel reached out to Mark and asked him to build and launch the radio division of FNC. That collaboration between FNC management and Mark resulted in the fastest growth of any top-of-the-hour nationally syndicated radio news product in the country, Fox News Radio. FNC management then asked Mark to launch The Alan Colmes Show, FNC’s first long-form nationally syndicated talk radio program. Later, one of Mark’s companies was also a capital partner to a successful international television production company, which he also advised.

Mark has also been an expert media consultant to leading former members of the United States House and Senate and was sought out as a strategic media advisor to a U.S. President.

Some of Mark’s proudest accomplishments revolve around the highly successful national advertising campaigns that he created and launched on behalf of his clients. These campaigns include the most successful non-profit membership campaign in the United States for an educational non-profit, “What Would Reagan Do” for The Heritage Foundation. Previous to radio, Mark was an award-winning print journalist, publisher, and entrepreneur.

Mark’s abilities in launching breakout after breakout hit was matched by his abilities to create high impact ROI on the campaigns he’s created. Mark’s management prowess and understanding of most all aspects of the media world gave rise to the creation of TRN Consultants Group.

These are some of the top shows for which Mark was responsible for building, launching, and growing into national network radio syndication prominence:

Was contacted by Dr. Laura Shlessenger and her partner, Jeff Rich, to work with the pair during their final year in terrestrial syndication, and to help save the LA market, which we did.

Mark became a sought-after media consultant (in addition to his duties as CEO of the TRN companies) after he was approached by the then CEO of Fox News Channel in 2002. FNC’s then CEO praised Mark as being a “true media entrepreneur” with “large scale creative vision with the ability to execute on that vision”. (Read letter of reference from the Fox News Channel’s CEO.)

These are some of the reasons Mark was named one of Radio Ink Magazine’s “40 Most Powerful People in Radio” for eight years in a row.

Few other national radio/media broadcasting consultants (or any other talk radio executive) come close to Mark’s track record of succeeding in terms of the number of wildly successful national breakout shows, ability to grow them to prominence, and monetization of those large, national programming products.

What could TRN Consultants Group do for your company’s media strategies, revenues, content and brand?

Creating breakout programming and optimizing ad rates and sellout percentage takes a unique set of skills and a love for the business. Mark lives and breathes news and opinion media, with his legacy continuing to be all that he’s achieved through the Talk Radio Network group of companies, and all of the other major national branded clients for which he has delivered stunning results over the last three decades.

During Mark’s tenure as CEO, all of the Talk Radio Network companies (when combined) became the second largest network syndicator of spoken word programming in the United States, larger than ABC Radio Networks and CBS-controlled Westwood One at that time.*

Mark is paying it forward out of a love for the industry, offering fellow execs and industry professionals a limited number of one-on-one radio broadcasting consultations, through TRN Consultants Group.

Consulting with Mark has all the potential of serious short and long-term gains for anything related to media and radio broadcast operations, radio station management, radio sales/sales recruiting, and brand or talent development and optimization.

Consult with a proven media innovator, entrepreneur and strategist

Book your initial consult with Mark by selecting a date and time above. If the above calendar is not working, please click here.

Letter of Reference from The Heritage Foundation

Letter of Reference from Ellis Henican